Hit enter to search or ESC to close

The 2018 Golden Owl Awards Vancouver Panelists have been released! The panel is an important part of our voting process and represents 60% of the final decision for our winners. Panelists also cannot vote in categories that they are in conflict with.

How does voting work?

The Golden Owl Hospitality Awards winners are voted on by both public and industry panel voters. Public voters represent a 40% weighting and the industry panel has as 60% weighting in the final result. Industry Panelists are not allowed to vote in any categories that are in a conflict of interest with the nominees. For example, anyone from “Donnelly Group” can’t vote for any of their venues and “Blueprint” can’t vote for their nominees. After twelve years of running this awards show, we have found that this formula brings the most accurate results to what most people feel should be the winners.

Why do you need a panel?

The industry panel was first brought in for our 2012 show and we felt it was needed to curb the “popularity” vote feel of a public only vote. Having 60% of weight on the panel we feel curbs the ability to campaign to win and feel it almost discourages it. We’d like nominees to focus on being the best at their job rather than campaigning for votes. 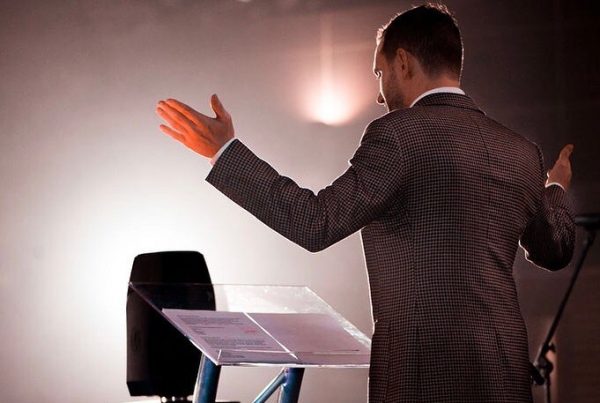 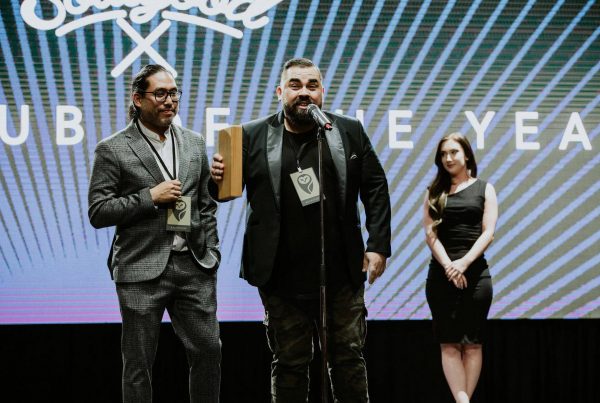 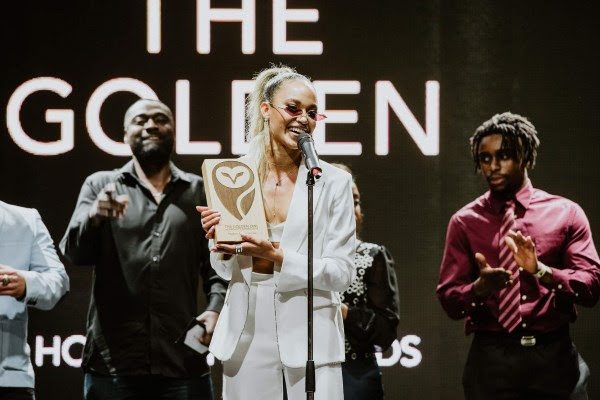